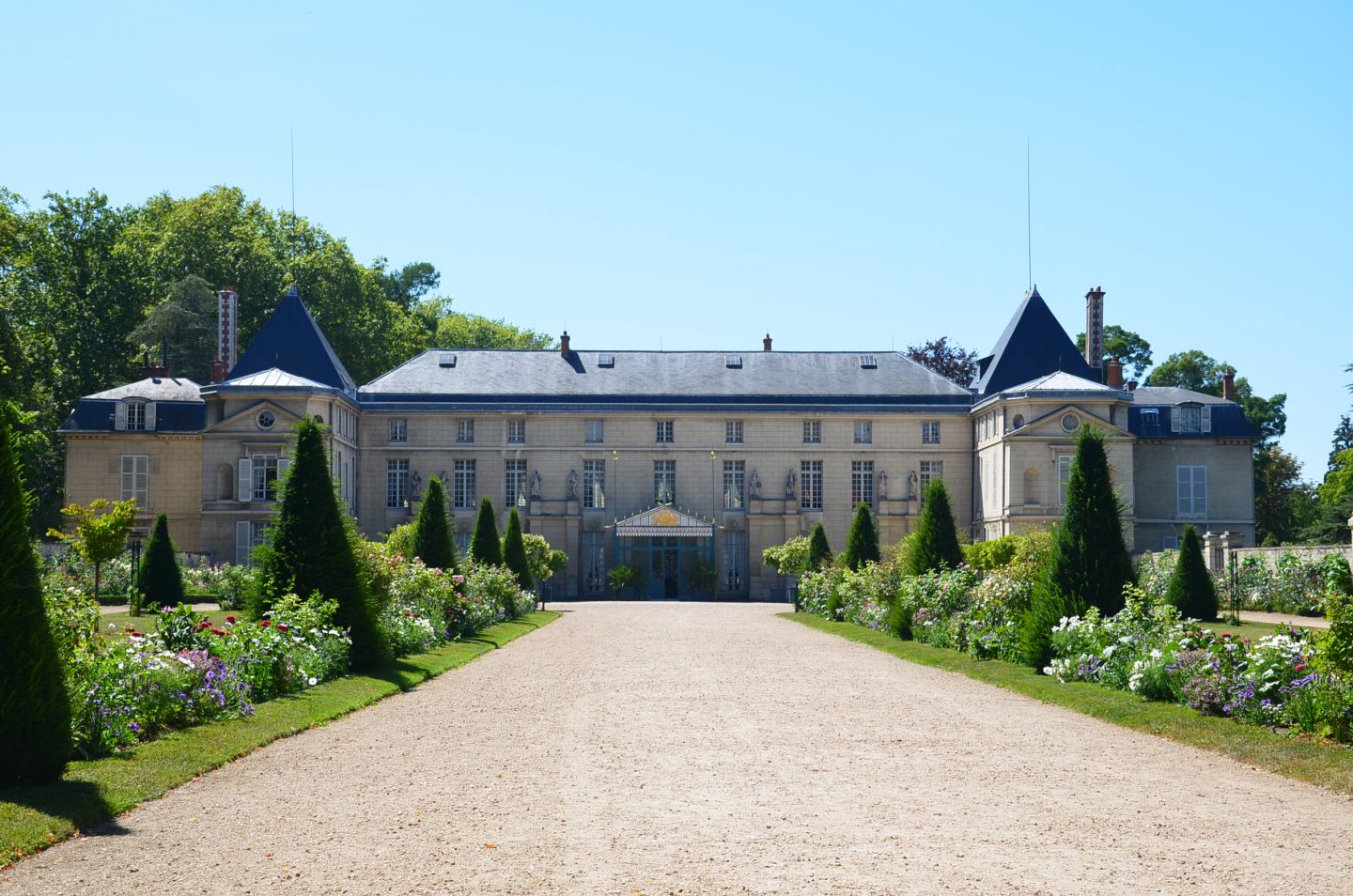 Malmaison Castle, an imperial home of a famous couple

The original 17 th century house in Malmaison that Josephine bought in 1799 because she wanted to have an estate near Paris, was altered between 1800 and 1802 by the architects Percier and Fontaine to become the present castle which is a unique example of architecture and furnishing of the Consulate era.

From 1800 to 1802, with the Tuileries in Paris, it was the French state of the government. It was the scene of many working meetings, official and private receptions, concerts and balls.

Josephine had her famous rose-garden planted on the estate and she also had aTemple of Love built nearby. Both were her favourite strolling sites.

In 1809, Napoleon Bonaparte and Josephine get divorced. Deeply wounded she decided that the castle of Malmaison, in which she put so much of herself, would be her refuge.

She lived in Malmaison Castle until her death on May 29th1814 which happened in her bedroom that can still be visited on the first floor of the castle. 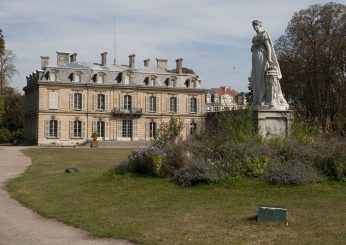 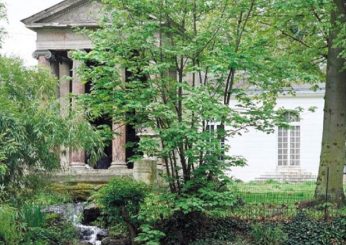 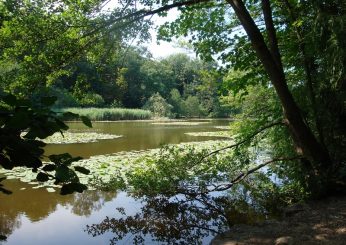 Phasellus felis ut quis in at venenatis, risus. suscipit tempus justo facilisis
We use cookies to guarantee you the best experience on our site. If you continue to use the latter, we shall consider that you accept the use of cookies.OkNo