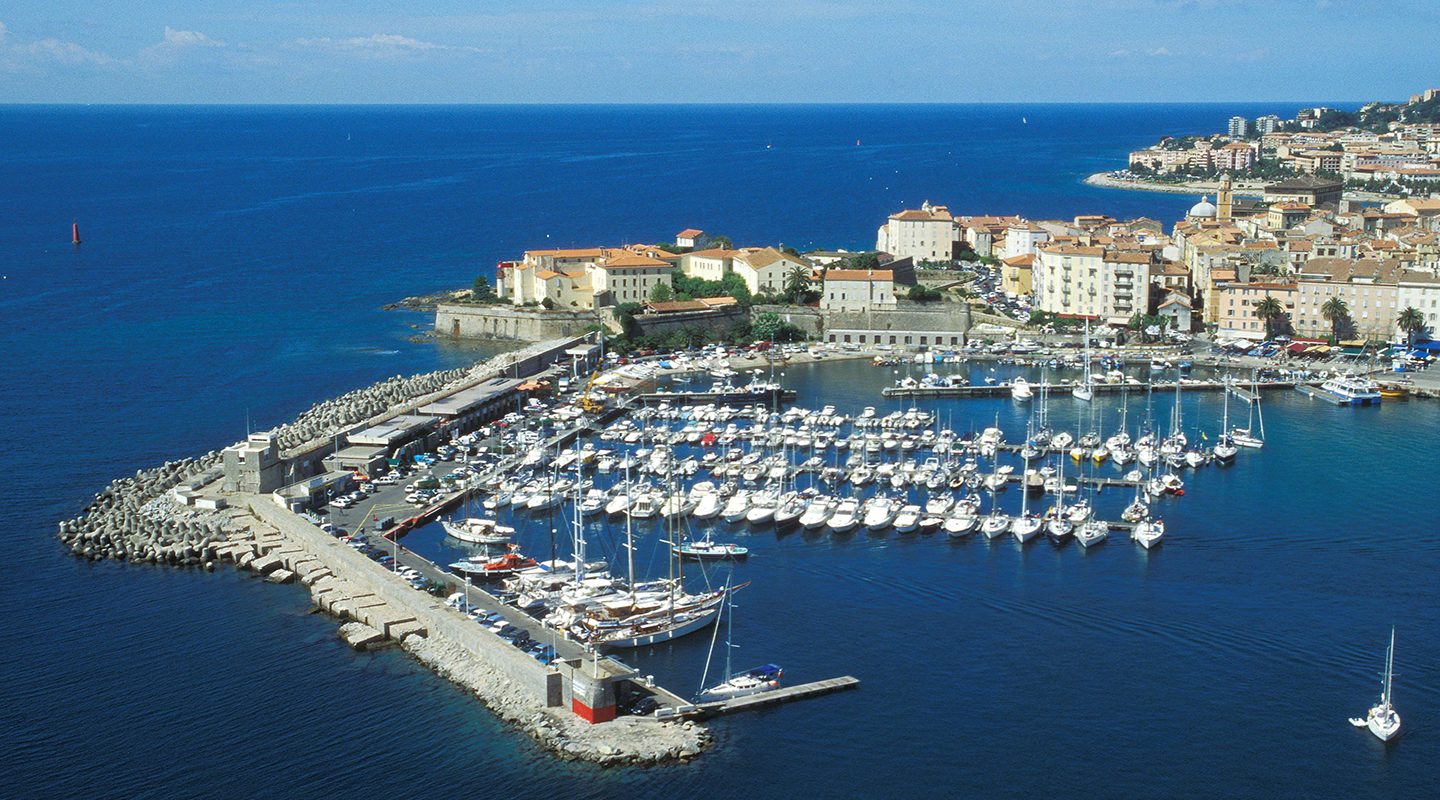 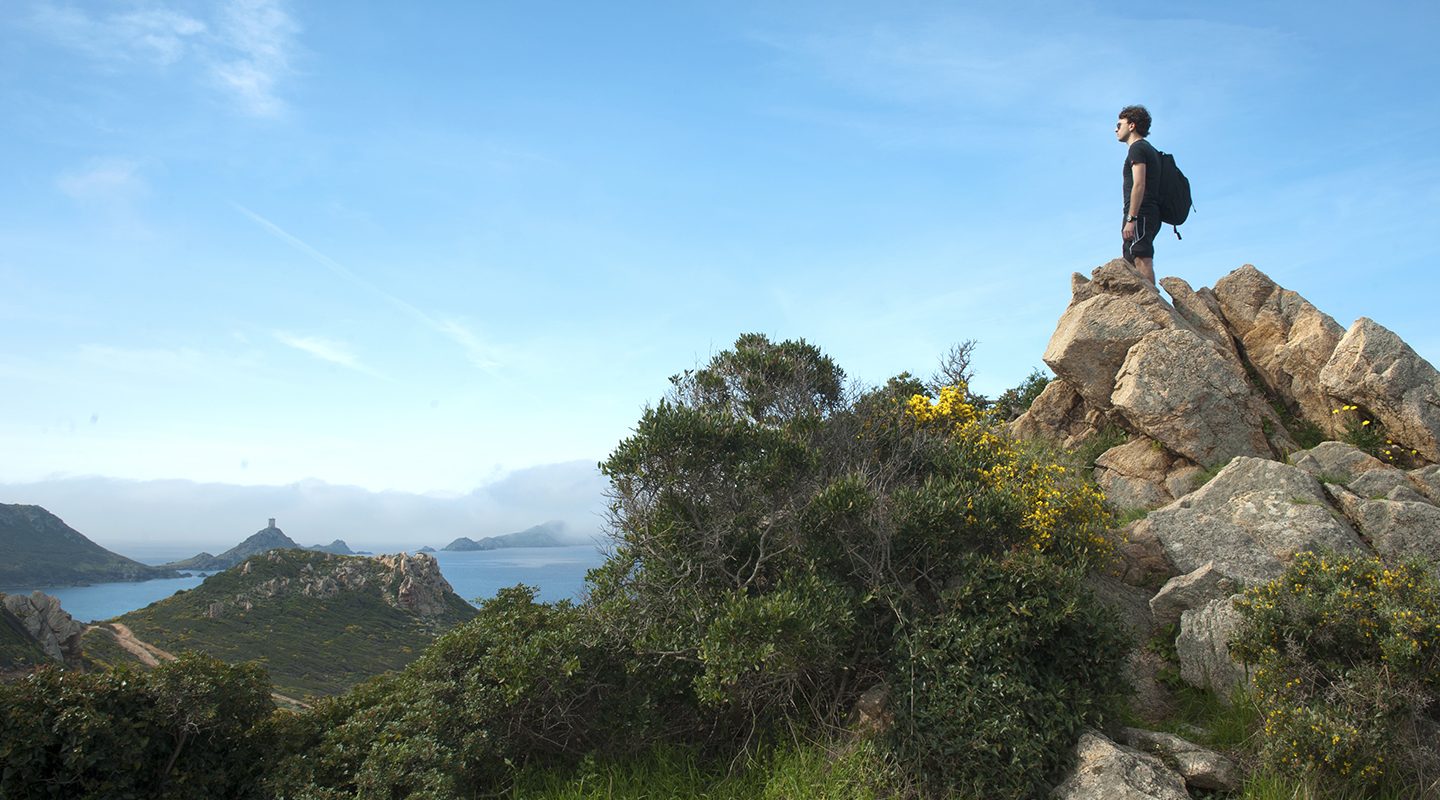 On August 15, 1769, Napoléon was born in Ajaccio. Whoever becomes emperor is then only the second child of a family with modest origins. The small Mediterranean town, which does not even have five thousand inhabitants at the end of the eighteenth century, saw Napoleon, his brothers and sisters grow in his streets. A few years later, they will all be emperors, kings, queens, princes and princesses …

What is left of these illustrious characters today?

The Napolonian heritage of the city of Ajaccio revolves around three museums: the Palais Fesch-Museum of Fine Arts which preserves one of the most beautiful collections of portraits worldwide Empire, the Napoleonic Salon of the Town Hall and, naturally, the National Museum of the Bonaparte House.

The places of memory where the future emperor and his family spent their first years are numerous: the country house of Milelli, the cave of Casone, etc … Moreover, Ajaccio is not only the cradle of the imperial family, it is also the tomb.

Indeed, thanks to Napoleon III, the Napoleonic Ajaccian heritage takes another dimension by the enlargement of the port, the embellishment of the Napoleonic public statuary and especially, the construction of the Imperial Chapel where rest Charles and Letizia Bonaparte and Cardinal Fesch.

Calculate the route
Back to the list Show everything

consequat. diam fringilla risus Curabitur amet, lectus
We use cookies to guarantee you the best experience on our site. If you continue to use the latter, we shall consider that you accept the use of cookies.OkNo