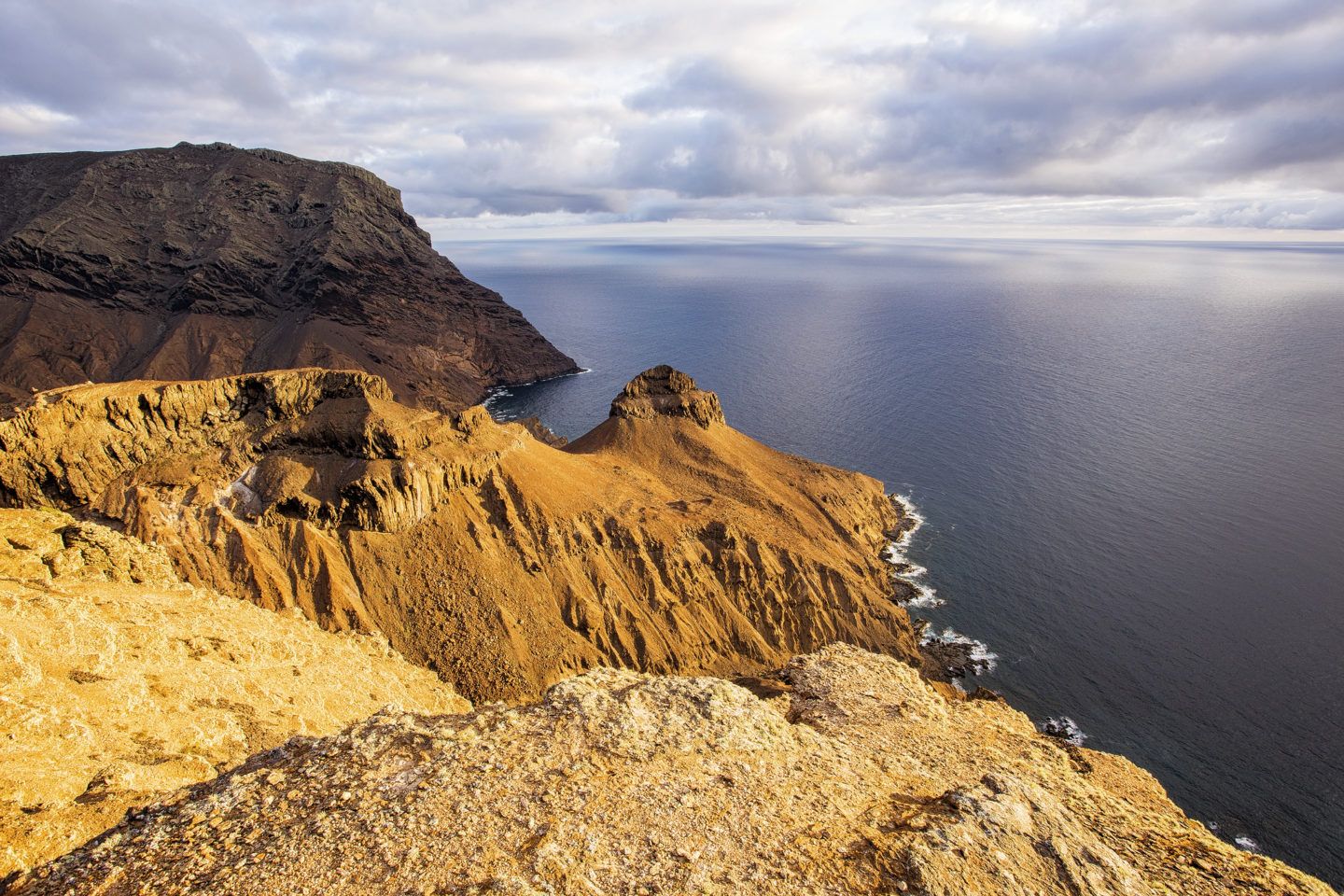 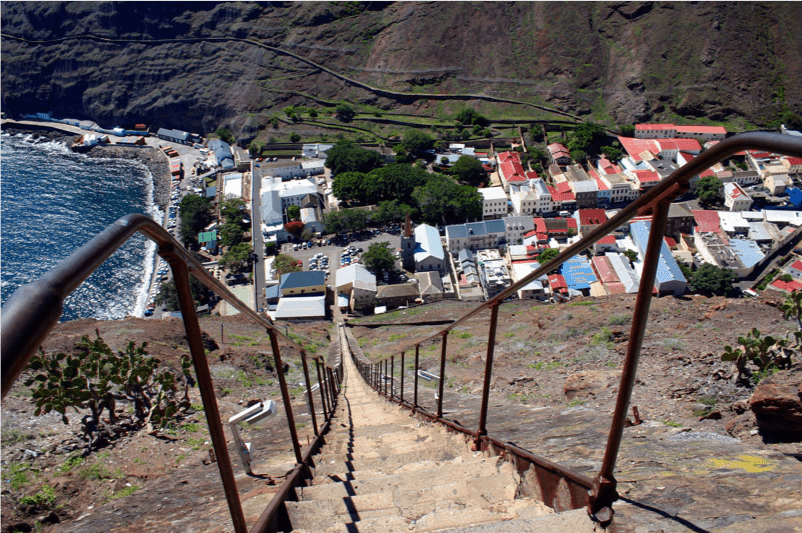 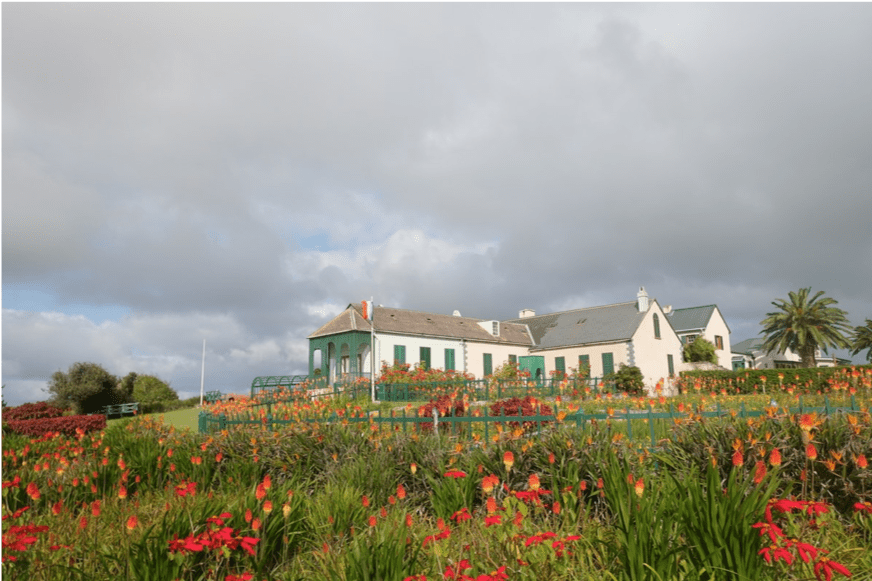 Saint Helena is a volcanic island, a small British overseas territory of 122 km2 located in the heart of the South Atlantic. Known as one of the most remote places on the planet, it is also one of the most extraordinary places to visit. The territory consists of Saint Helena but also the Ascension and Tristan da Cunha Islands.

Since its discovery at the beginning of the 16th century by the Portuguese navigator João da Nova on its return trip from India, on May 21, 1502, the island has been an essential transit station for ships traveling across the globe. The English East India Company received, in the 17th century, a royal charter granting it the exclusive right to fortify and colonize the island. In the 19th century, it has been a vital refuge for freed slaves.

The island of Saint Helena is best known for being the setting and backdrop for the last chapter of Napoleon’s life until his death on May 5th, 1821. The Emperor spent a large part of his time writing there and dictate his memories. In his letters, Napoleon did not always portrayed Saint Helena or its climate in the most positive way, but the Emperor had his reasons.

Today, visitors can discover the real Saint Helena and discover how Napoleon lived and spent his time there.

Its unique character and its preserved beauty remain in contrasting and spectacular landscapes, a cultural heritage and an extremely rich environment with a preserved biodiversity.

Calculate the route
Back to the list Show everything
We use cookies to guarantee you the best experience on our site. If you continue to use the latter, we shall consider that you accept the use of cookies.OkNo