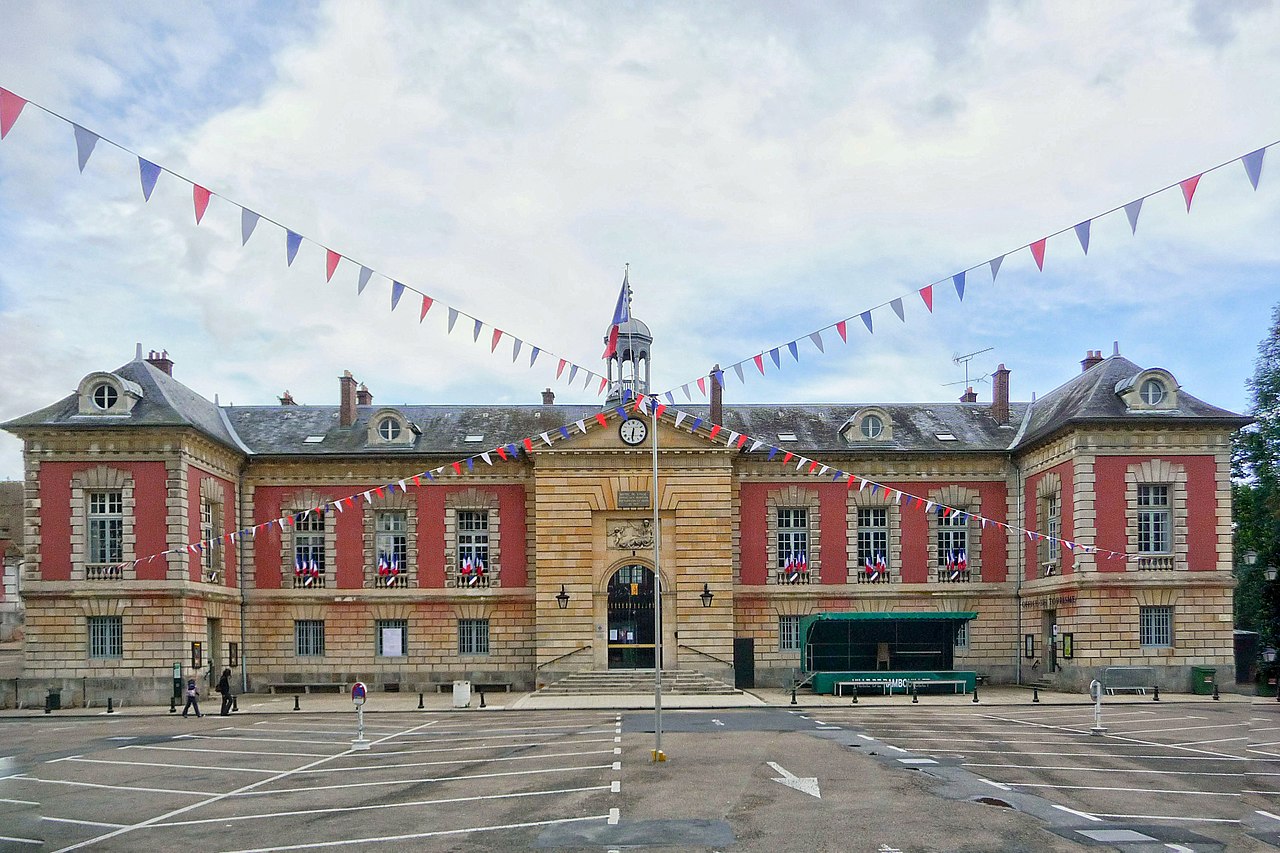 The history of this building deserves to be mentioned since its use evolves according to the times …
At the time of the King, justice is restored and duplicates of parish registers are deposited there. Then, since the Revolution, the bailiwick is occupied by the municipality, it will gradually be transformed into City Hall only from 1792. In 1809, the Emperor Napoleon I donated this building to the population of Rambouillet.
City Hall continued to serve as a court until 1896; the Justice Room then became the City Council Chamber, but the Justice of Peace (police station and two pieces for police custody) remained at the Hôtel de Ville until 1958. The facades and roofs of the Town Hall were registered in the supplementary inventory of Historic 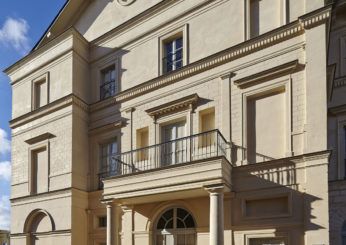