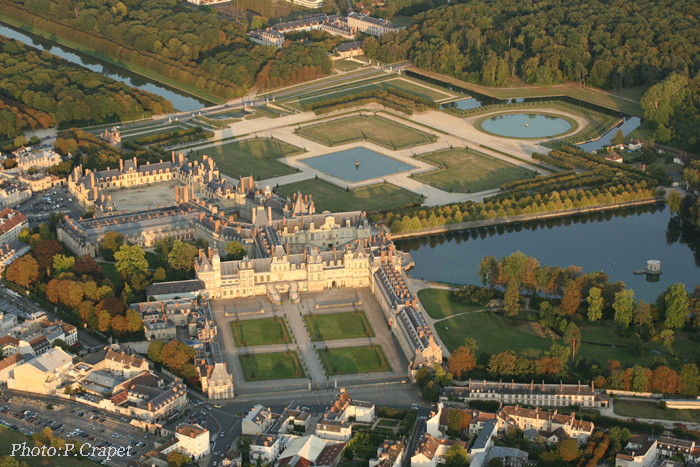 “The true home of kings, the house of centuries.” (Napoleon on St. Helena, August 1816)

With over 1500 rooms set amid 130 hectares of grounds and gardens, the Palace of Fontainebleau can boast eight centuries of continuous occupation by sovereigns. Capetians, Valois, Bourbons, Bonapartes or Orleans, all members of these ruling dynasties in France succeeded one another within the walls of the palace. Kings and Queens, emperors and empresses endeavoured to embellish the Palace, built around the original keep. It developed into a huge palace where numerous decisive historical events took place.

Life at the Palace of Fontainebleau under the First Empire was closely linked to the rise and fall of the Imperial Eagle. He made his own mark on the “true home of Kings”. Napoleon did more than anyone to restore the Palace of Fontainebleau, refurbishing it completely immediately after the Revolution, during which the former royal residence had seen its collections broken up and sold off, as was the case for so many other Crown properties.

Pope Pius VII stayed at Fontainebleau on his way to crown the Emperor at Notre Dame in Paris. Napoleon and Josephine came to receive him on 22 November. They left for Paris on the 28th. The coronation took place on 2 December.
On his way to Italy, Napoleon stopped off at Fontainebleau between 31 March and 2 April 1805, then again between 12 and 17 July on his return from his military campaign.

After Pope Pius VII was arrested and his lands seized, he was held captive from 19 June 1812 at Fontainebleau in the former Queen Mothers’ apartment (now known as the Papal Apartment), the very room which had been specially converted for use in the 1804 Coronation. On 19 January 1813 the unexpected arrival of the Emperor and Empress on their way back from a hunting trip at Grosbois brought matters to a head. On 25 January the Emperor secured a concordat from Pius VII, but on 24 March the Pope abrogated it. Napoleon was furious; as a result, the Pope was not released from the Palace of Fontainebleau until the following year on 23 January 1814.

On 24 January 1814 Napoleon bade farewell to Marie-Louise and the King of Rome for the last time. He was never to see them again. He embarked on the Campaign for France. Napoleon held out against the allies but was ultimately outnumbered and defeated. Paris was taken on 30 March. On 31 March, Napoleon fled to Fontainebleau.

On 2 April 1814 the Senate voted to depose Napoleon. He initially abdicated the throne on 5 April in favour of the king of Rome. On 6 April the Emperor abdicated for a second time and renounced the throne both for himself and his family. On the night of 12-13 April, he tried to poison himself. On 20 April, he made his famous farewell speech to the soldiers of the Old Guard.
Napoleon would return only once more to Fontainebleau, after his escape from Elba, during the Hundred Days: on 20 March 1815, he made a flying visit, from 10am to 2pm. 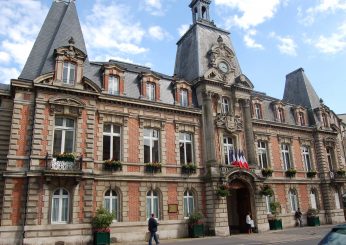 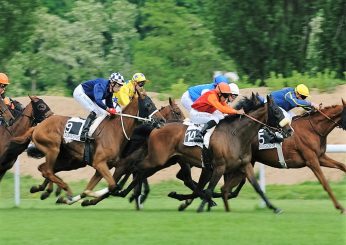 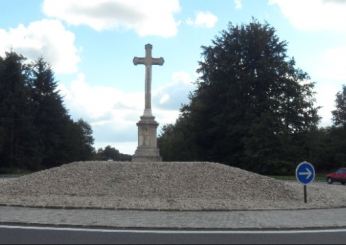