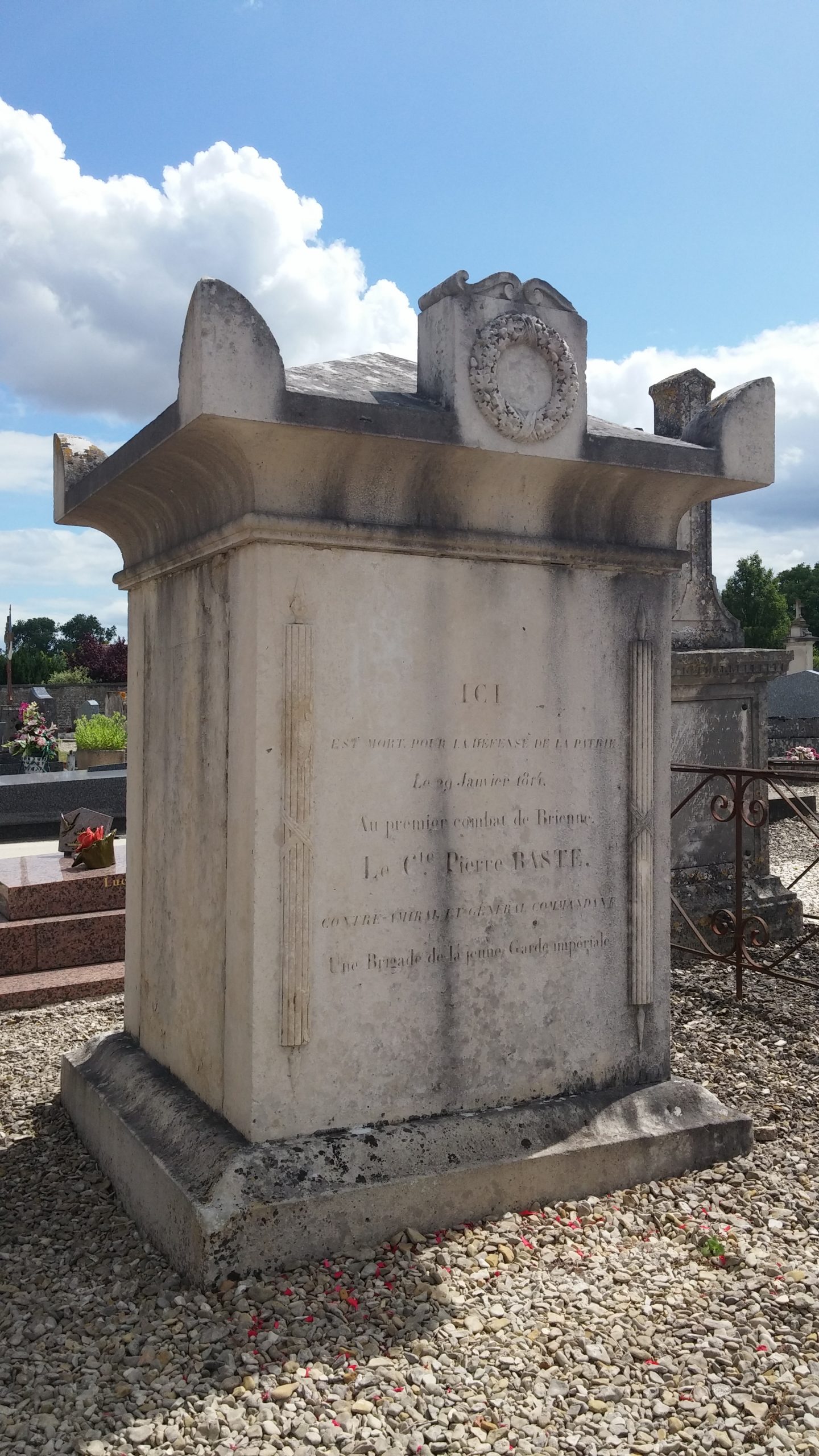 Pierre Baste was a Rear-Admiral and Brigadier French under the Empire. At the battle of Brienne, the 29th January 1814, Baste is part of the troops sent to fight. When night falls, he rushes into a new attack when he is struck to death by a cannonball that shatters his skull and spreads it in the square. He is buried in Brienne-le-Château. You can see the cave located in the cimetary. 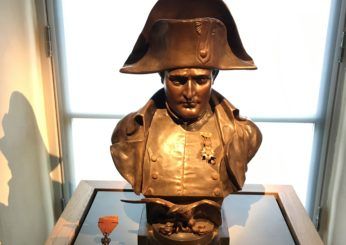 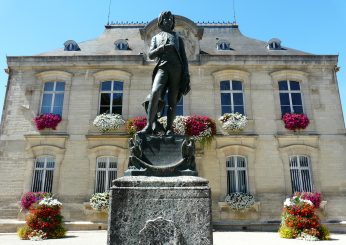 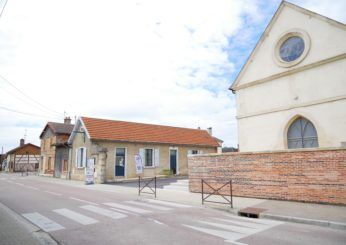