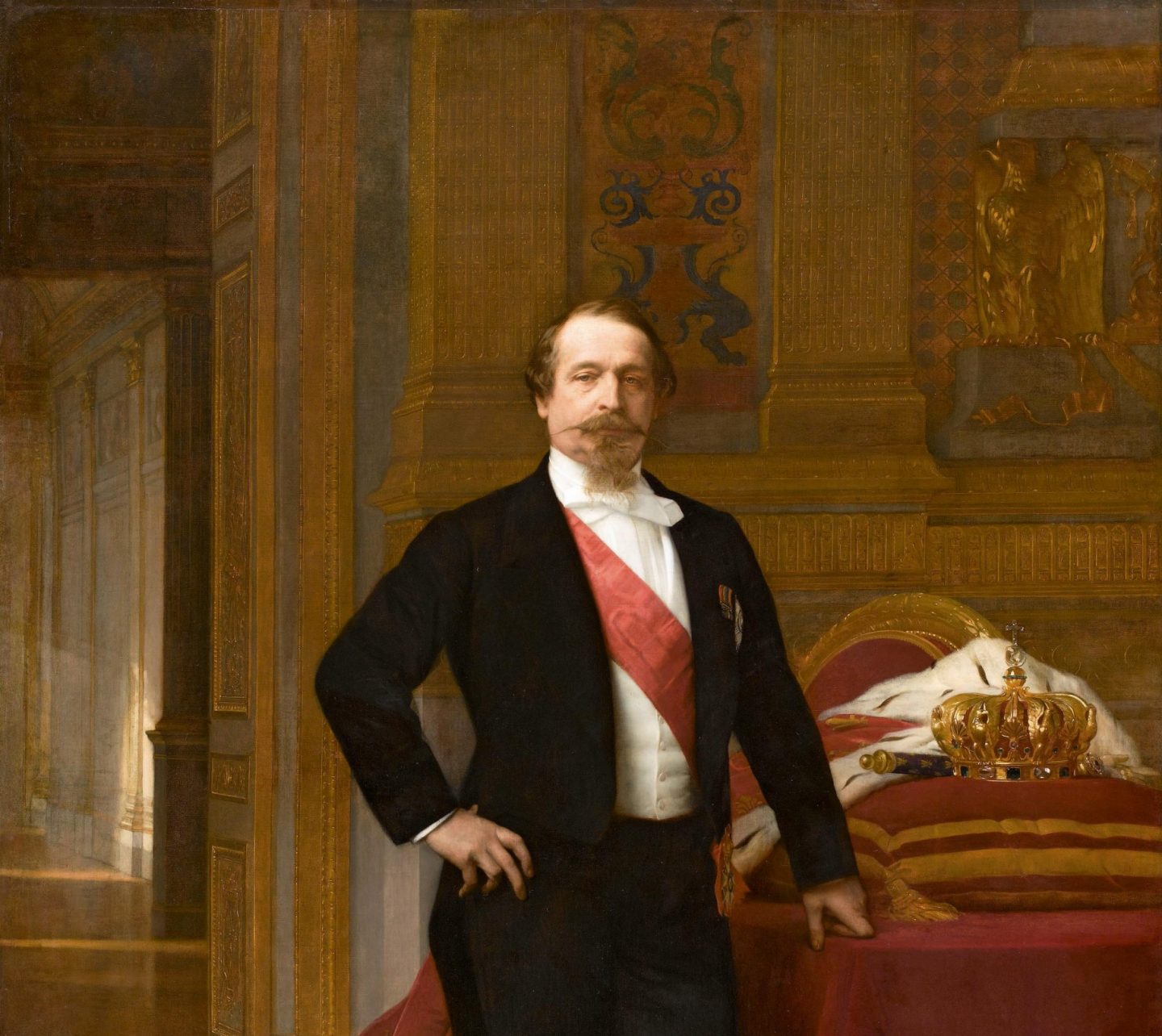 DAY TRIP:
SAINT-GERMAIN-EN-LAYE, IMPERIAL CITY “Napoleon III, the archaeologist”In the 19th century, Napoleon III, passionate about archeology, disencumbered the castle of Compiègne from its ancient remains and install them in Saint-Germain-en-Laye castle, which becomes, from then, the Museum National Archeology. After the presentation of the imperial history of the city, visit the Piette Room, dedicated to the archeologist’s collection passionate: Édouard PIETTE (1827-1906). Lunch Discovery tour around Napoleon IIIIn August 1855, during her official visit to Paris, Queen Victoria prayed to Napoleon III to show her the place of exile of the Stuarts, her ancestors. After her request, the emperor, passionate about archeology, decides to turn the castle into a museum that will become the showcase of French archeology. Guided tour of the city: outdoor presentations of the mess officers of the Imperial Guard of Napoleon III and the Royal Armory. 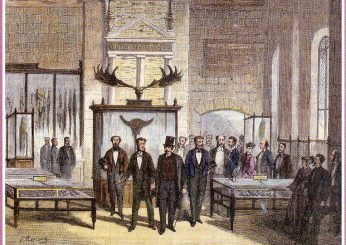 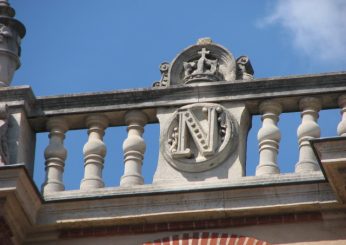 Donec mattis risus risus. consequat. id id, Praesent commodo Lorem elit. Curabitur
We use cookies to guarantee you the best experience on our site. If you continue to use the latter, we shall consider that you accept the use of cookies.OkNo