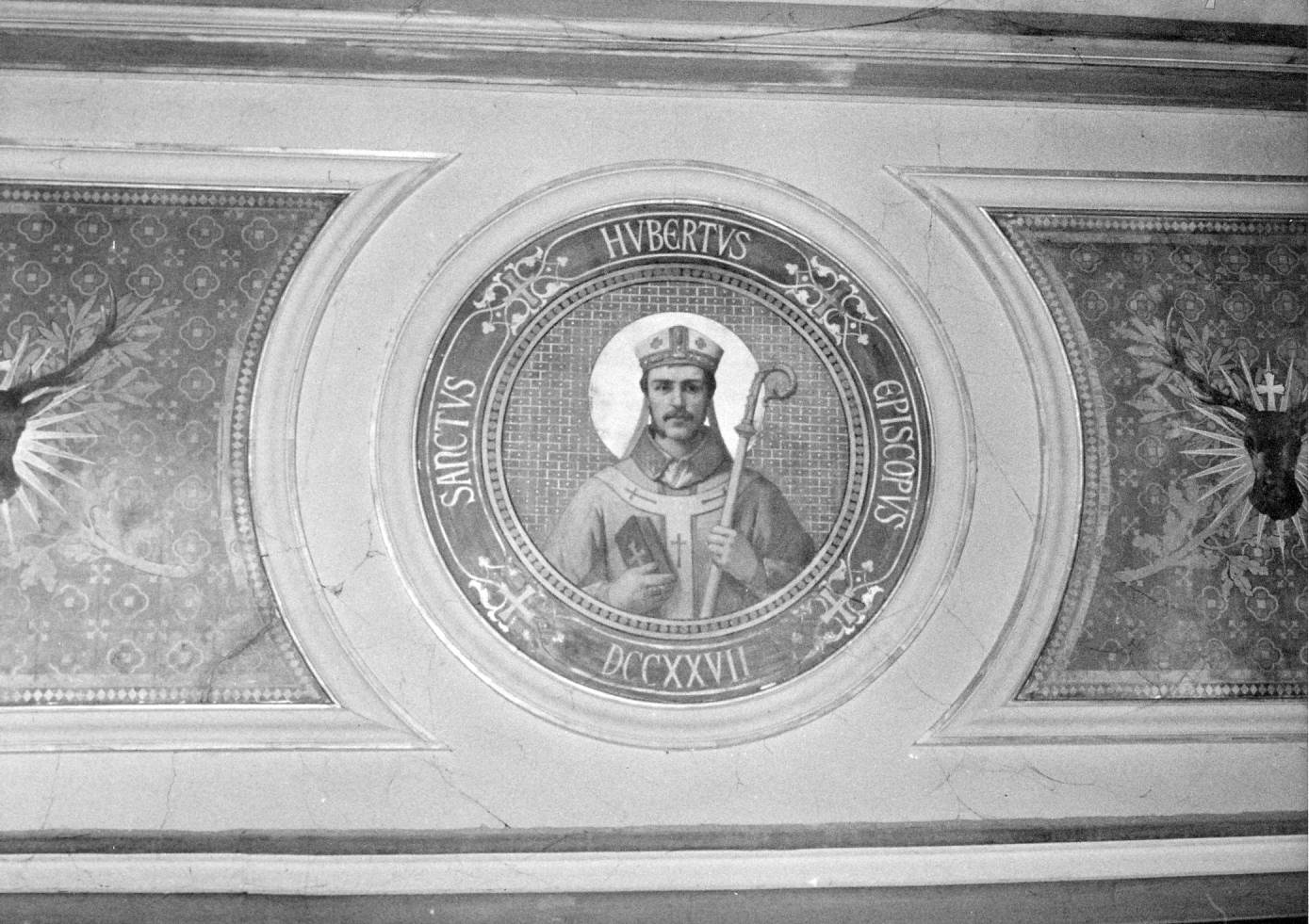 Having become too small for the number of the faithful, the church Saint-Léger was entirely reorganized, during the years 1863 to 1866, by Napoléon Berthier, prince de Wagram, mayor of the commune under the Second Empire, and son of the marshal.

The nave was lengthened by 8 meters on the side of the square. The bell tower, which was covered only by a simple two-sewer roof, was raised and surmounted by an arrow with four pinnacles at its base. The windows of the choir were decorated with stained glass windows by the master glassmakers Alfred Gérente and Antoine Lusson.

In the chapel of Grosbois, Napoleon Berthier had Fréchot, the decorator in Paris, decorate the medallions on the cut-off sides of the ceiling, representing the members of the Wagram family.