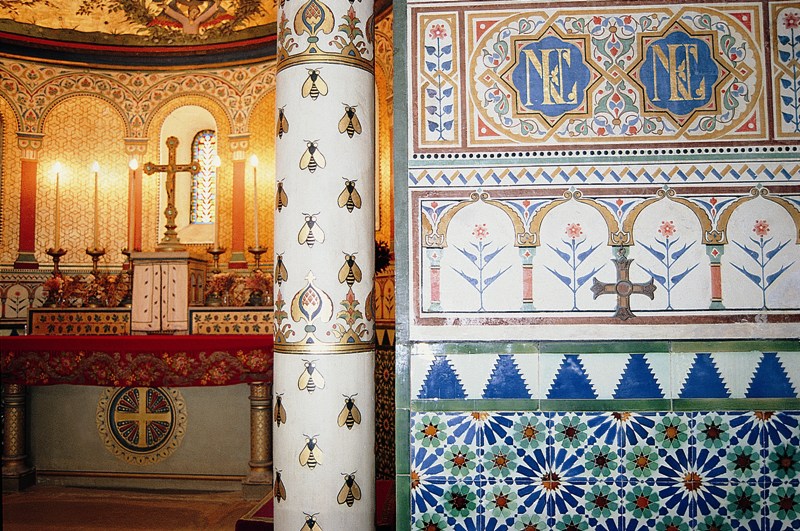 Built in 1865 close to Napoleon III and Empress Eugénie’s summer villa, the Imperial Chapel was the place of worship for the imperial couple, who had entrusted its construction to the architect Boeswillwald.
The chapel is built in a Hispanic-Moorish style with eclectic Romanesque-Byzantine features.
It is dedicated to Our Lady of Guadalupe, the patron saint of Mexico, to commemorate the war that France was fighting there.

The Imperial Chapel has been listed as a historic monument since 1981. Owned by the town of Biarritz, the chapel is open to visitors and mass is celebrated four times a year on the following dates: 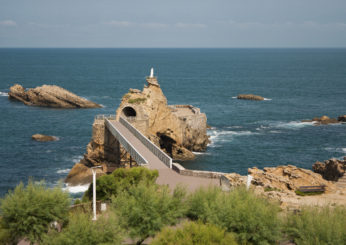 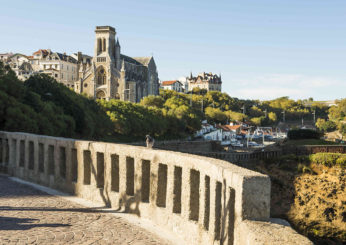 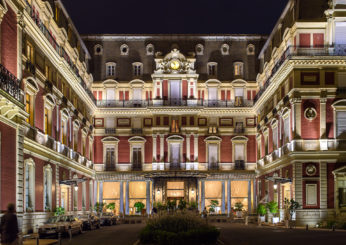 tempus elementum at quis id id mattis lectus diam neque. ante.
We use cookies to guarantee you the best experience on our site. If you continue to use the latter, we shall consider that you accept the use of cookies.OkNo