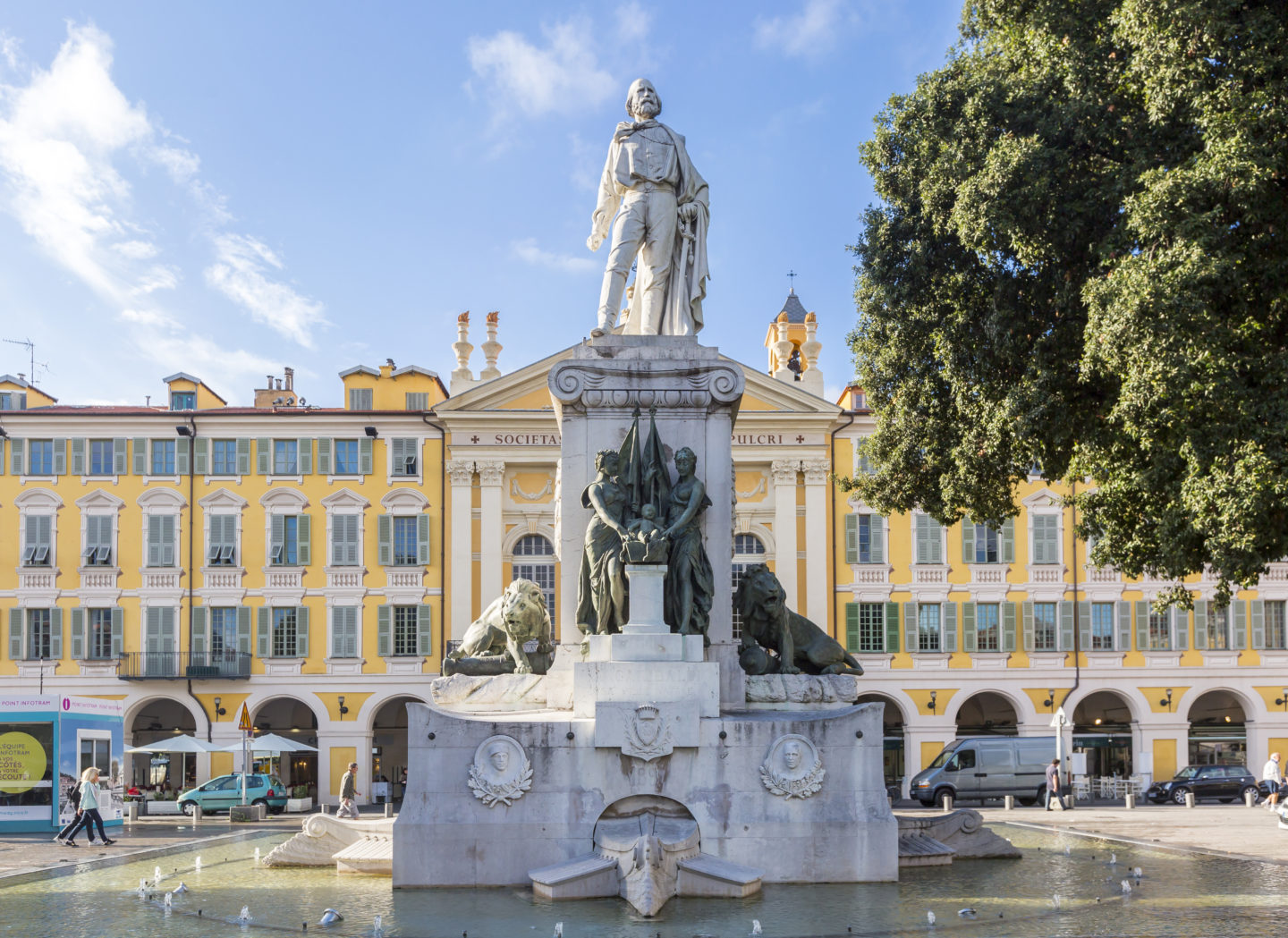 Place Garibaldi is a large square in Nice, located on the northern edge of the Vieux-Nice district.
Built from 1773 according to the plans of the architect Antoine Spinelli, it is the oldest square in the city and one of the most emblematic places. Garibaldi Square has the shape of a rectangle with a length of about 123 meters and a width of about 92 meters.
Towards the middle of the square is the monument dedicated to Garibaldi, surrounded by a square basin of 17 meters.

The statue of Garibaldi was made by Etex and Deloye in 1891.After being renamed several times, which at one time Place Napoléon is September 13, 1870, on a proposal of the Prefect Baragnon, it acquires its current name of Piazza Garibaldi, in honor of the general and the Italian politician, born in Nice, Giuseppe Garibaldi 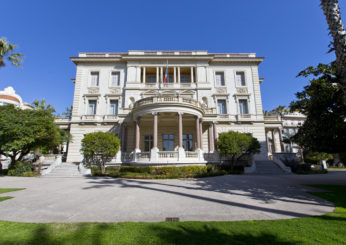