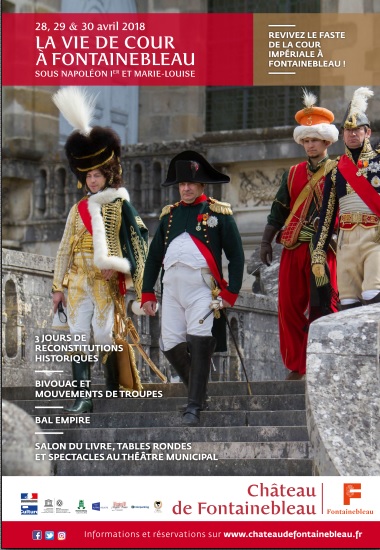 A stay of Napoleon and Marie-Louise at Fontainebleau in 1810

Throughout these two days, Napoleon, Marie-Louise and their court will occupy the castle.

We propose, for a weekend, an evocation of this imperial stay in Fontainebleau. On this occasion, a hundred reenactors will walk in the castle; their days will be punctuated by theater sketches and musical interludes.

In addition, a military bivouac of 200 people will be installed in the English garden. The soldiers will gather in platoons and battalions to perform various maneuvers throughout the day. The emperor will review his troops in the court of honor, Saturday and Sunday, at noon. This small garrison is composed of grenadiers and chasseurs of the imperial guard, as well as infantry soldiers of Ligne and Légère. Soldiers’ lives will be punctuated by military maneuvers (soldier’s school, peloton school, battalion school), guards, parades for official ceremonies, but also daily work and moments of play or relaxation.

Book fair
Saturday, April 28 from 14h to 19h
Sunday, April 29 from 10h to 17h
Free admission
Books, comics, albums, publishers of games…
Signing sessions and meetings with the authors. Animations for children around the game.

Sunday, April 29
17h The death of the Eagle
Napoleon, from glory to exile 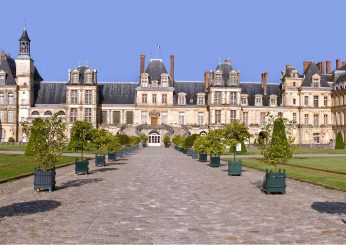 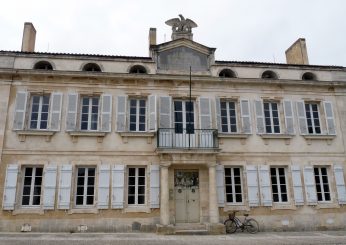 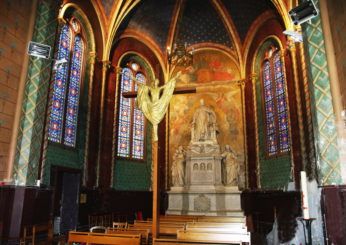