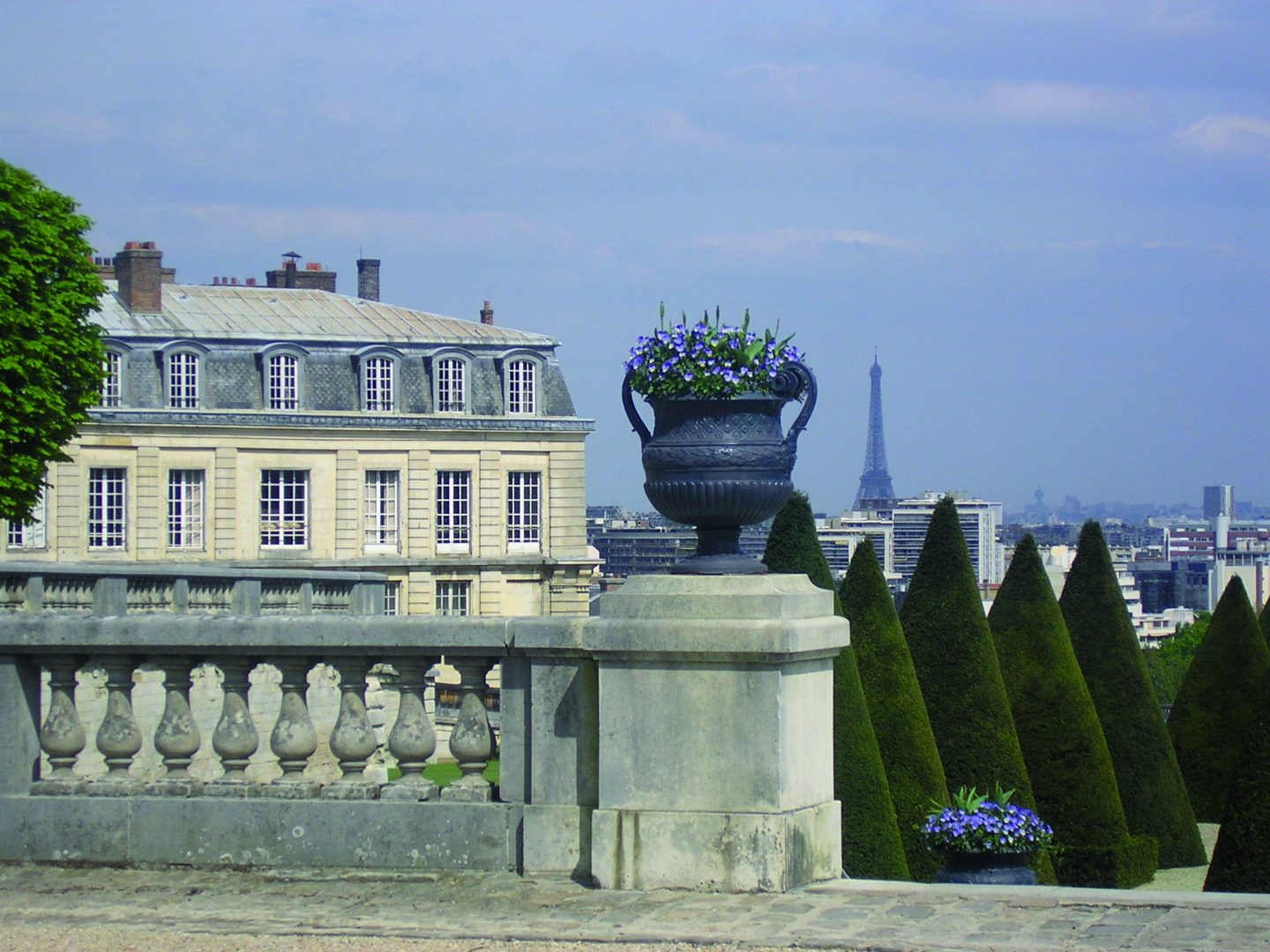 The grounds of a long-gone château. The château and grounds were created in the 16th century and embellished by Monsieur, the brother of Louis XIV, and his architects Le Pautre and Hardouin-Mansart. Queen Marie-Antoinette carried out further modifications. In the 19th century it was the royal summer residence, but the château burnt down in 1870. The remaining parts of the building were razed in 1891, as it was too intimately linked with the monarchy and the Empire.

A place of pleasure. Throughout the 18th century sumptuous festivities were held at Saint-Cloud. Each September, the ‘fête de Saint-Cloud’ attracts Parisians, markets, fairgrounds and entertainers.

At the gates of Paris, visit 460 hectares (1,150 acres) of gardens with fountains and sculptures. 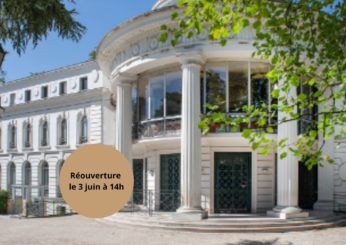 mi, nunc commodo commodo non Aenean leo. dolor porta. ut ipsum
We use cookies to guarantee you the best experience on our site. If you continue to use the latter, we shall consider that you accept the use of cookies.OkNo