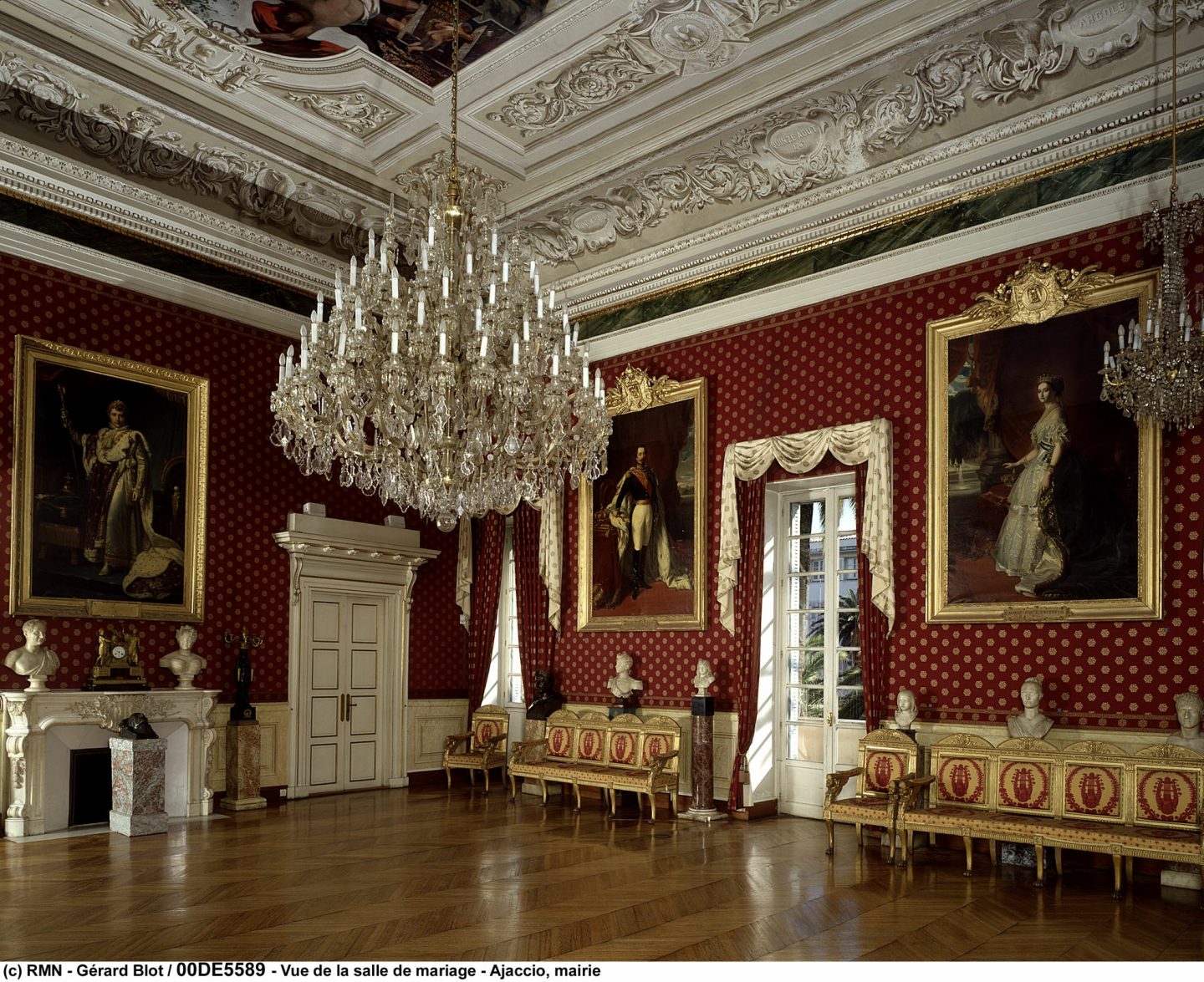 Ajaccio City Hall was built during the reign of Charles X between 1824 and 1830.
It houses a Napoleonic drawing room where various paintings, statues and souvenirs relating to the epic and the imperial family are kept.

Some of these works are exhibited at the Fesch museum. This collection was made up of various legacies or donations made to the city of Ajaccio. The legacy of Cardinal Fesch in 1839 consisted of 31 portraits of the Bonaparte family (paintings, sculptures, and engravings), some of which belonged to Madame Mère before entering her collection when the latter died in 1836.
Two legacies of the duke of Treviso in 1892 made it possible to enrich the Napoleonic funds of nearly 900 objects but, unfortunately, the two world wars of the XXth century made disappear a large part of it. In 1897, Baron Larrey bequeathed 47 various works, and the following year, Prince Napoleon donated 118 medals, two large paintings by Vernet and Pils on display at the Fesch Museum, and two Barre bronzes.

Finally, part of the Bacciochi collection was bequeathed in 1936. 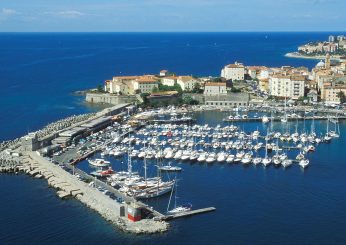 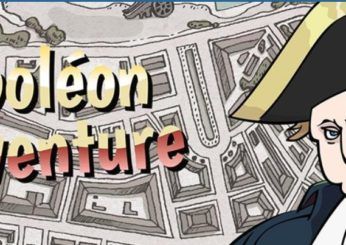 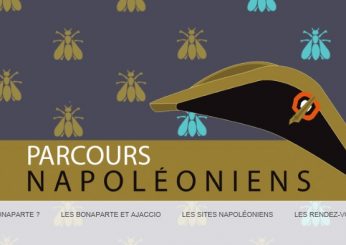 adipiscing ut quis, fringilla pulvinar justo ut libero elit. elementum Sed
We use cookies to guarantee you the best experience on our site. If you continue to use the latter, we shall consider that you accept the use of cookies.OkNo