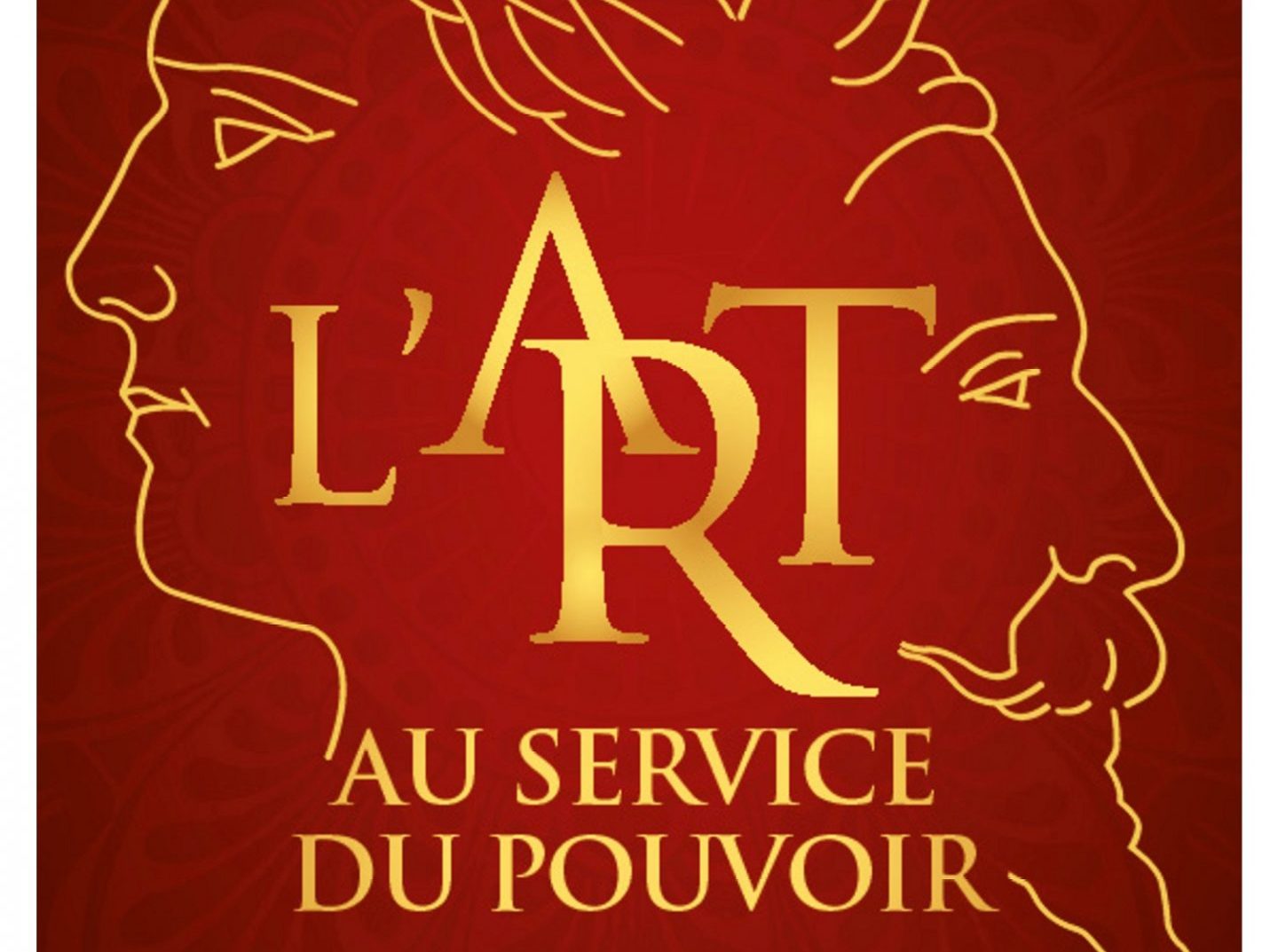 The art and power

After the chaos of the French Revolution, Napoleon I transformed the Republic into an Empire and proposed a new image of power that combines the legacies of the Old Regime and innovations.

To mark the era of its imprint, the Empire style is imposed in dozens of palaces in France and abroad. The arts are put at the service of his greatness. All Parisian workshops are working to its glory with the participation of talented artists such as David, Gros, Ingres, Canova, Girodet…

Napoleon III is part of the continuity of his uncle, with a sustained artistic policy. The decor of the Second Empire is sumptuous. The arts benefit from technical progress that favors the reproduction and dissemination of works chosen by the sovereign, those of an official art supported by effective institutions: the Academy and the School of Fine Arts, Salons and museums.

Print this sheet
We use cookies to guarantee you the best experience on our site. If you continue to use the latter, we shall consider that you accept the use of cookies.OkNo